So That’s What Food Tastes Like! (Why I’m Now Eating Slowly)

This year, I promised that I was going to slow down my eating and focus on chewing my food properly. It may sound like a strange goal to have, but let me break down why it’s important.

When I was 25, I went on a cruise ship as a carer for my uncle who suffers from brain damage. My grandparents booked the tickets, and I just assumed that the cruise would be like something straight out of the movies or TV.

That couldn’t have been further from the truth. I was easily the youngest by about 30 years. Everywhere I looked, there were wheel chairs and walking sticks.

If you have ever been on a cruise you would remember some of the activities that the staff put on to occupy your time. On this particular cruise, one of the events was a pie eating competition. You can probably guess why I’m bringing this up in an article about eating slowly.

To this day, I really don’t know what possessed me to enter. Sure enough, I found myself sitting next to a 130kg man mountain called Big Todd. This was my first (and only) contest, and I found myself up against a man so large that it was his nickname!

The pies weren’t normal store bought meat pies either. They were freshly made… and the size of a small dinner plate. We weren’t messing around here.

When the horn was blown, I started to plough in hand over hand, barely even chewing. I ate 7 pies in less than 10 minutes. It took big Todd 30 minutes to eat 5.

After the competition, the ship’s captain said that in all of his years of sailing, he has never seen anyone eat so many pies in such a short time. My uncle thought the whole scenario was hilarious and still calls me pie guts to this day.

I won the contest, but I wound up paying the the price and spent the best part of an hour in the foetal position trying to recover.

I’m anything but proud of this effort. I have always eaten quickly, and I think this stemmed from my time in the military where you might only be given 5 minutes for a meal.

For years I have been told to eat slowly. My wife is constantly telling me to chew my food. Sometimes I’ll start eating and look up only to find her staring at me in complete disgust. She’ll have just started eating, and I’ll be pretty much finished.

Apart from some weird looks and comments you might receive if you eat as fast as me, why is any of this important?

At around the 15 minute mark after starting your meal a very important hormone called leptin is released.

Leptin is produced by fat cells, and its primary role is to restore fat reserves when food is consumed. After restoring these reserves, leptin determines how much energy the body requires and where it is best spent.

When you eat, leptin levels rise again, signalling to the brain that enough calories have been consumed and the tank is full. As I mentioned, this process takes about 15 minutes to occur.

If you’re shovelling down your food every meal, odds are that you’re eating more than you need to actually feel full. If you’re struggling with portion control or want a leg up on weight loss in general, eating slowly is actually a very important tool.

How’s Eating Slower Working For Me?

This was always going to be a hard task for me, so I recruited a few tools to keep me accountable.

The first thing was a visual reminder to slow down. For me, this came in the form of a wristband. Every time I felt the band or looked at it, it was a reminder that this is what I do now — I chew my food. It’s a good way to build the habit, as I’m reminded even when I’m not eating.

The second thing was to set a timer and ensure that all of my meals took a minimum of 15 minutes to finish.

Actually pacing my meals sounds crazy, and it’s so much harder than I ever imagined. The first time I did this, the first 5 minutes alone was agony. It also gave me the opportunity to make some pretty amazing observations.

Surprisingly, I was noticing a lot more flavour come through. I always enjoy the taste of the foods we eat at home, but really breaking each mouthful down was unlocking tastes that I had never noticed before.

The second thing I noticed was that by the time I got to 15 minutes, I was already full and had to really push to finish. Experiencing this for myself is the reason I wrote this article.

Why You Should Try This Too

Once you develop a sense of when you should stop eating because you are comfortably full, you can assess the amount of food required for your next meal. You may well find that your meal sizes will be considerably reduced like mine were.

(You may notice changes during toilet time as well.)

Something may just change mentally too. When I slowed down, I felt as if I was eating a much greater volume due to the constant chewing and all the extra flavours. This new change has significantly enhanced how much I enjoy eating, and I already loved food.

Although consciously eating slowly feels weird at first, being able to benefit from it and feel great about the experience is a pretty handy one-two punch.

I truly feel that the last few weeks of my life have completely changed due this simple but challenging lifestyle modification.

I feel better, I have lost weight and I feel like my energy levels have spiked due to better nutrient absorption. Meal times now are a feature of my life instead of something that just has to done.

If you decide to give this a go, ensure you place your knife and fork down in between every single mouthful and actually spend time consciously chewing your food. 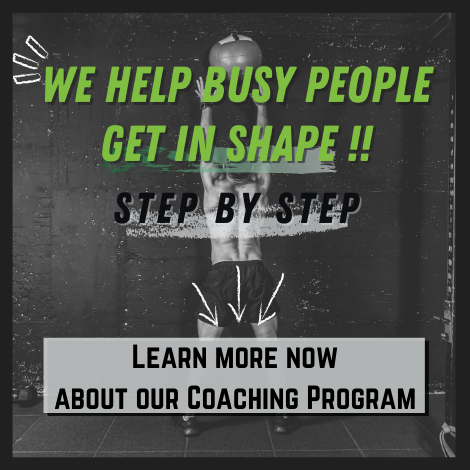 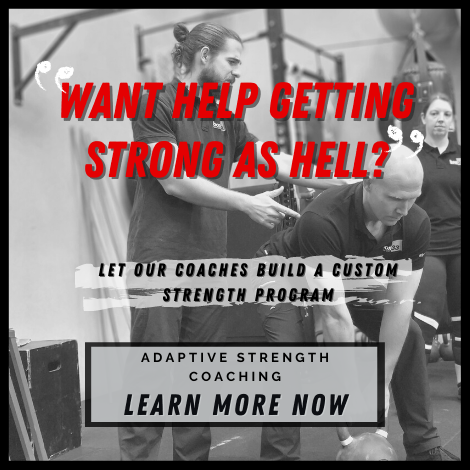