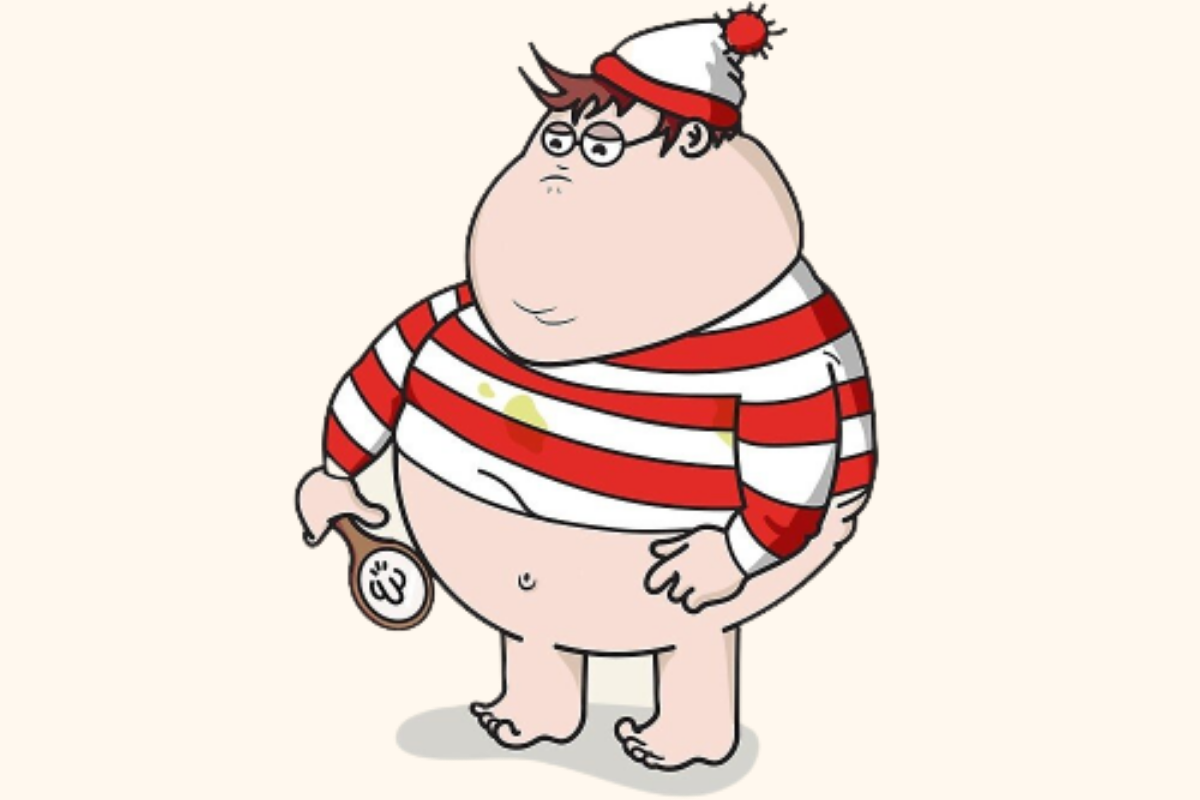 You may not be aware of a sensitive condition affecting many men in Australia called Where’s Willy.

This is the story of one man’s journey to overcoming the condition and Free Willy.

If you do not know or never heard about “Where’s Willy” you can read about it here.

Let me introduce Richard, also known as Dick to his friends and family.

When Richard first came to Adaptive Strength, he was in a chronic state of Where’s Willy. He had been suffer from this condition for the best part of his 30s and now in his late 40s he though it is time to do something about it.

Even though Richard was determined he had no idea what to do. On top of that he had tried a few times in the past with no success. To put it mildly he was frustrated, ashamed and lacked confidence. He really felt like his manly hood had been put into question.

During the initial consult (Setting The Stage) we discovered that Richard had been successful in so many other areas of his life, so there was no reason why, with the right coaching and guidance that Richard could not be success in overcoming the Where’s Willy condition.

So, we created a Game Plan on overcoming the Where’s Willy condition and started the journey to Free Willy.

Also a baseline was established. As without knowing where you are now, you cannot plot a path to where you want to go.

This is the start of self-efficacy.

After the Foundations, Richard moved into Semi-Private Personal Training with an individualised program specifically designed to Free Willy.

The program focused on Movement, Strength & Recovery. By improving Richard movement, he became more efficient. By being more efficient Richard could become stronger. By being stronger Richard to do more workload, which led to better results.

Richard is in his late 40s, so recovery, which is often forgotten in most places, played an important role in Freeing Willy. The right amount of recovery, allowed Richard to train consistently, without fear or risk of injury and most importantly without taking away from the other important aspect of his life outside of the Personal Training studio.

Full body exercises where used for the strength training. This was to ensure Richard got the biggest bang for his buck. He only had a limited time to train, so we had to ensure every exercise has a purpose and would help deliver results.

On top of the strength training we had Richard perform High Intensity Repeat Training. This is key to burning an enormous amount of calories, but still feeling fresh.

Fast forward a few months and Richard is well on his way to Freeing Willy.

He has Freed Willy!

GET YOUR FREE CONSULTATION

Functional Training For The Everyday Person

GET YOUR FREE CONSULTATION 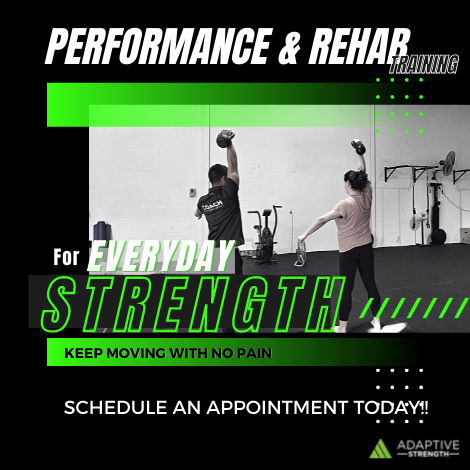 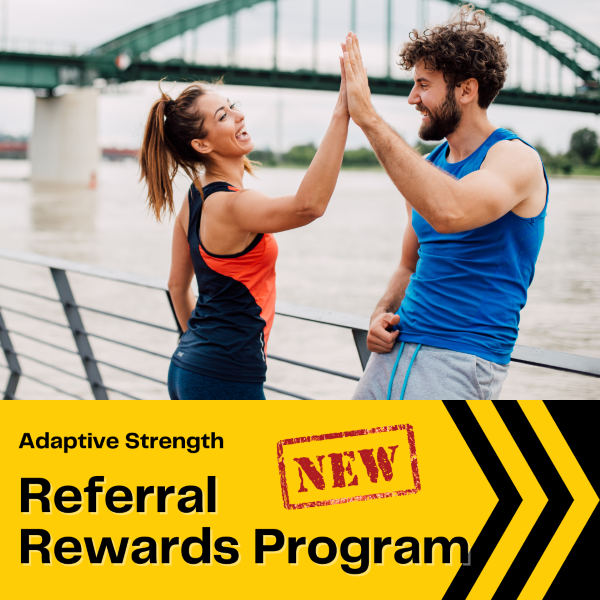 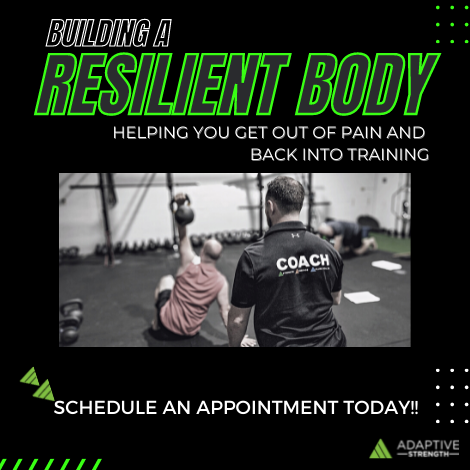 I have developed an approach to exercise motivation that has enabled many average individuals to achieve amazing weight loss, health and fitness results.